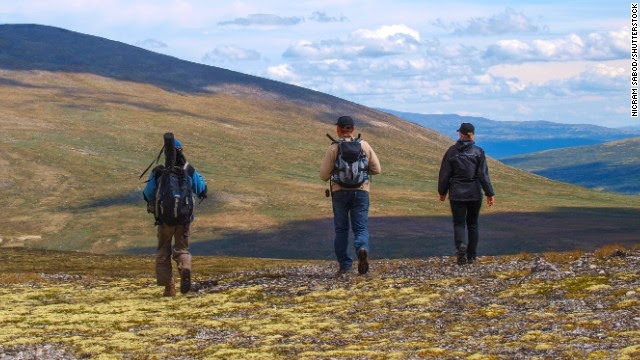 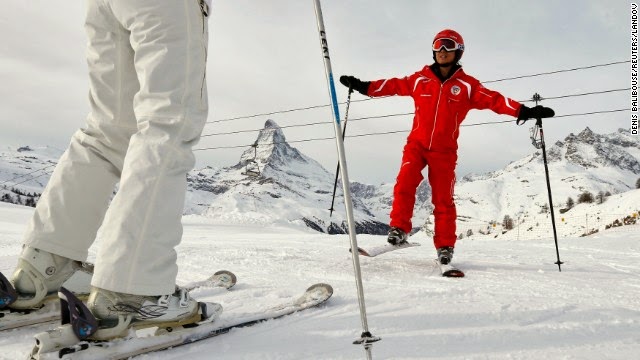 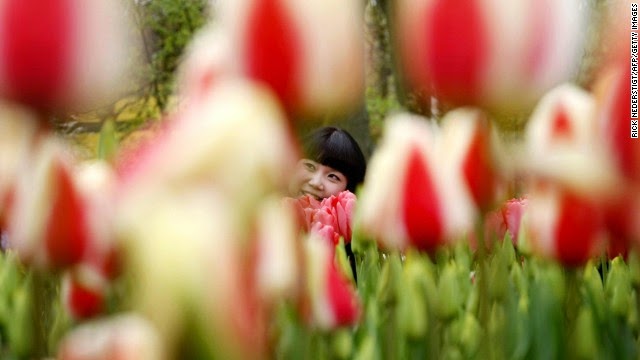 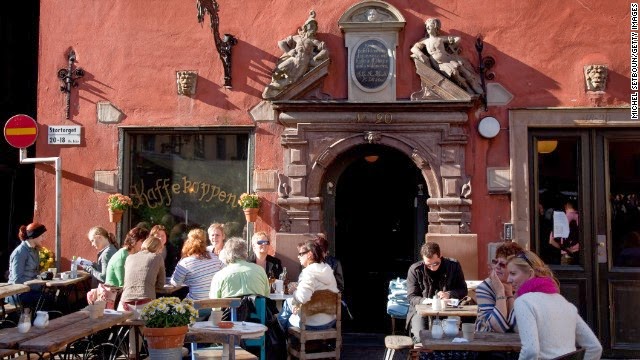 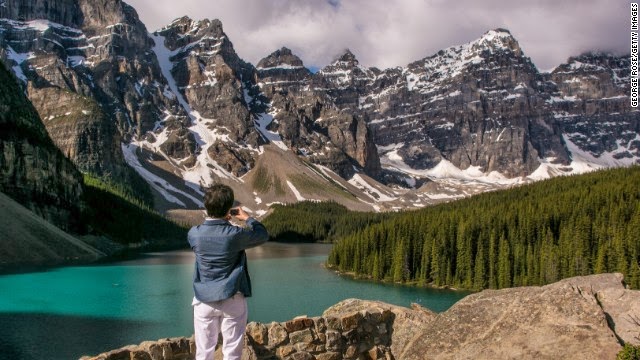 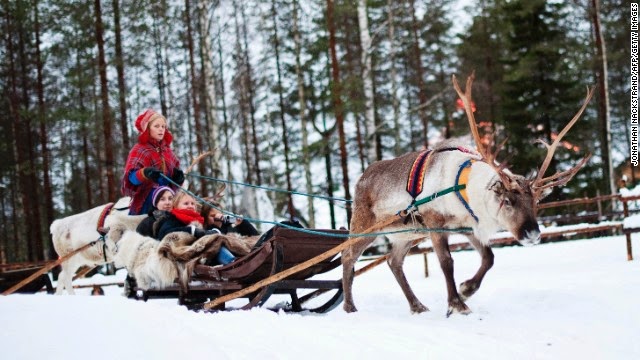 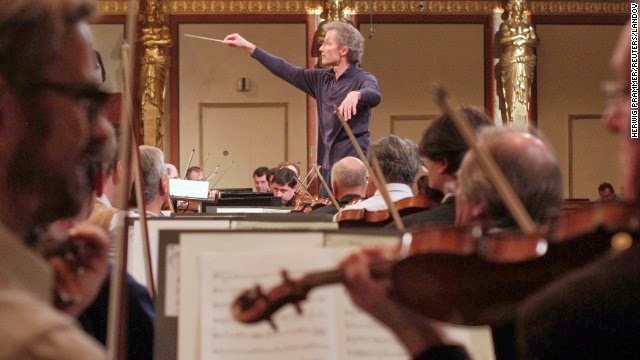 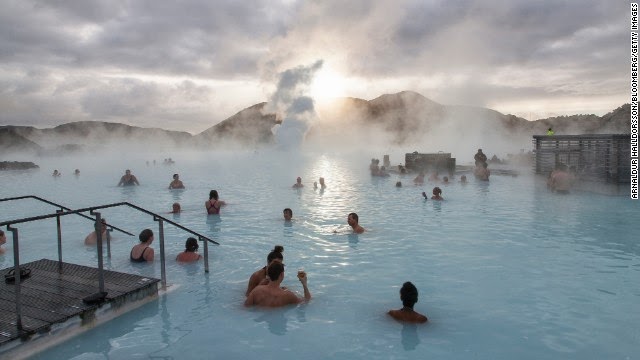 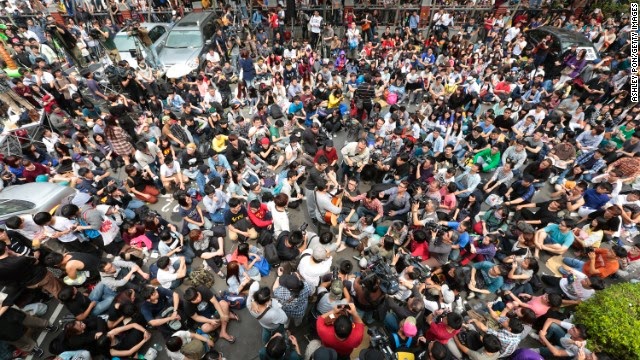 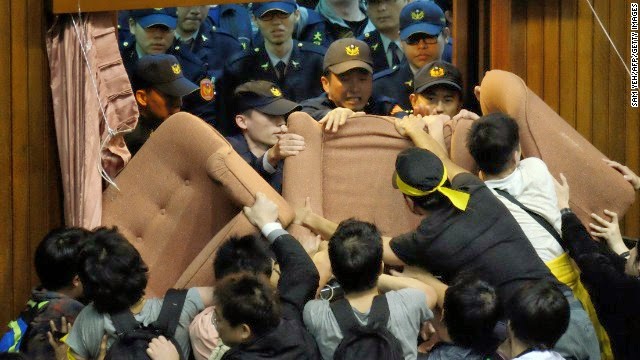 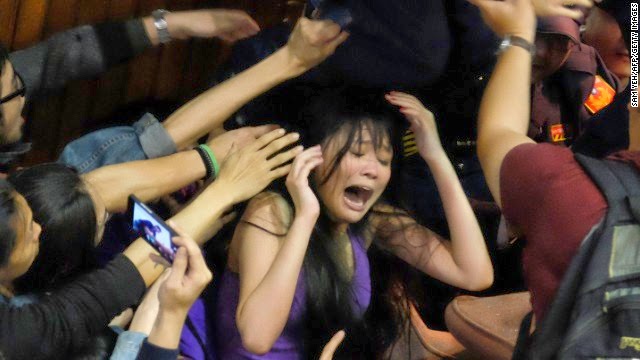 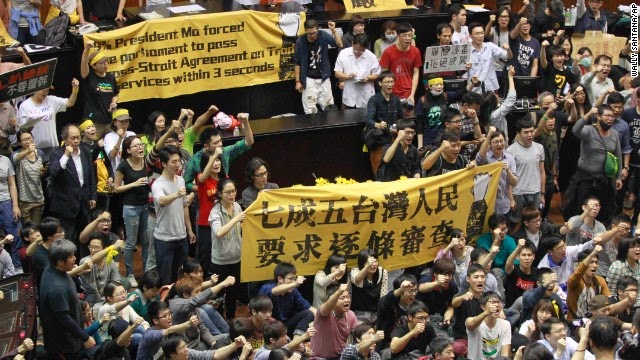 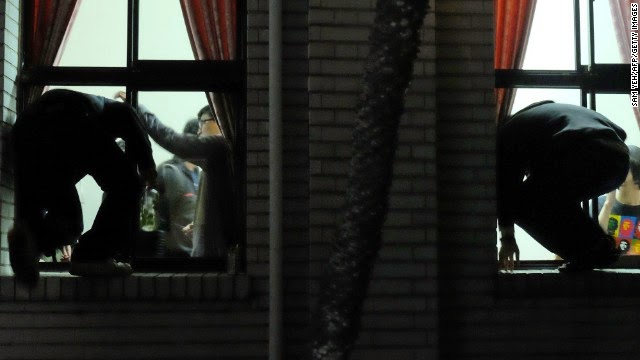 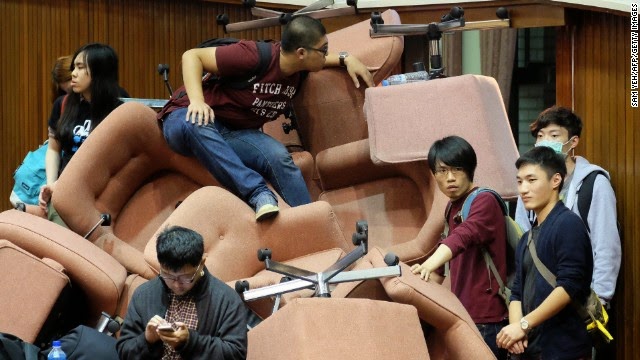 Evidence of press censorship in Vietnam

On 17 of March, A Vietnamese Face-booker in nick Nhị Linh shared a document that was issued by Propaganda Press of the state of Vietnam. In this document, although it was'nt showed fully but users can read some important informaton about the press censorship in Vietnam. 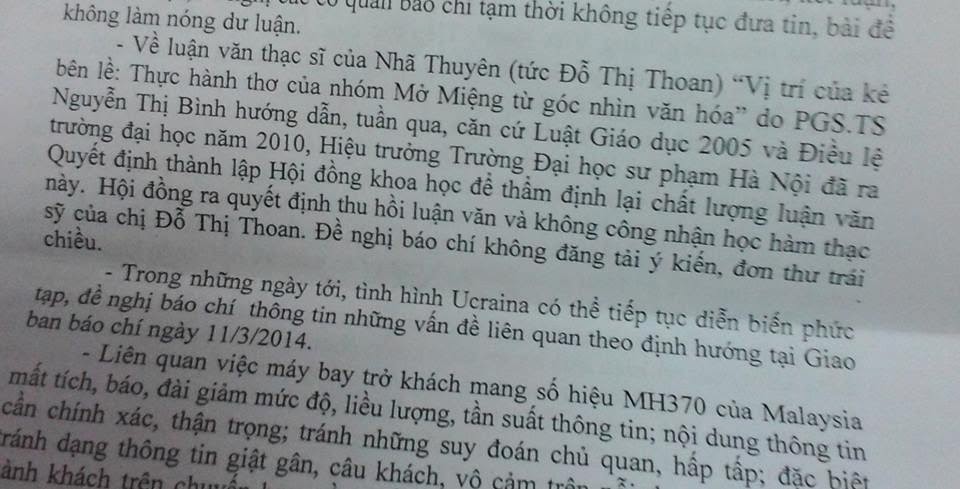 (The printed document is believed to be vietnamese gorverment. The source: Nhị Link Facebooker)
"Some next days, actions related in Ukraine may be happen in complicated ways, request presses communicate informations following orientation at periodical press-meeting of the state", the document said.
The West and Reporters Without Borders organization often criticizes that Vietnam goverment violates of press freedom.
At the other hand,  Vietnam always rejects these criticizes
However, Vietnamese citizens have known about the so-called orientation of press of the state but for along time ago but no one can give the evidence.
But in this case, May be first time an evidence can be showned in a printed document like this (although it has not verified yet, but in Vietnam to verify this document is very difficult like looking for a ring in the ocean ).
Mõ Làng Chờ - From Hanoi
Được đăng bởi Unknown vào lúc 3/19/2014 Không có nhận xét nào:
Gửi email bài đăng nàyBlogThis!Chia sẻ lên TwitterChia sẻ lên FacebookChia sẻ lên Pinterest
Bài đăng mới hơn Bài đăng cũ hơn Trang chủ
Đăng ký: Bài đăng (Atom)